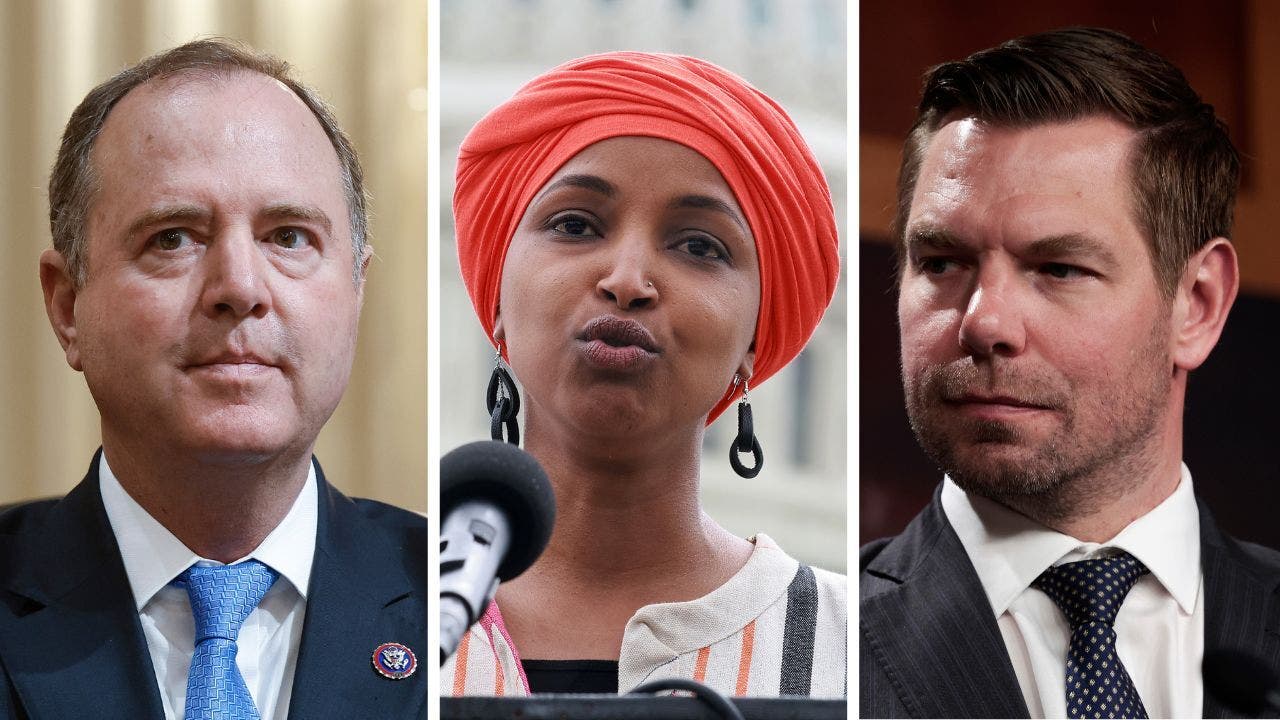 House Speaker Kevin McCarthy confirmed Thursday that three left-wing Democrats he long said would be booted from their committees should he be elected to the body’s top spot would in fact not be retaining their posts.

The reasons for their removal spans back a number of years and involve a wide range of criticisms Republicans had, until now, been unable to act upon because of Democrats’ House majority.

McCarthy’s focus on Schiff stemmed from his role in the investigation of former President Donald Trump’s 2016 presidential campaign and whether it colluded with Russia to propel him to victory over Hillary Clinton.

Schiff has been accused of lying about details of the alleged ties between Trump and Russia, and was mocked once the dossier compiled by former British intelligence author Christopher Steele detailing the alleged ties, which Schiff heavily promoted at the time, was found by an investigation to contain false information.

Schiff was also accused of exaggerating the details of the call between Trump and Ukrainian President Volodymyr Zelenskyy, which was at the center of the former president’s first impeachment trial.

“You have Adam Schiff, who lied to the American public time and again — we will not allow him to be on the Intel Committee,” McCarthy said during an appearance on Fox News in November.

Swalwell has been sharply criticized over his ties to a suspected Chinese spy named Fang Fang, or Christine Fang, which surfaced in a 2020 report from Axios. According to the report, Fang was part of an expansive Chinese spying operation that targeted politicians to gain proximity to political power and helped him fundraise during his 2014 run for Congress.

Speaker of the House Kevin McCarthy (R-CA) swears in the officers of the House of Representatives in the House Chamber of the U.S. Capitol Building on Saturday, Jan. 7, 2023 in Washington, DC.
(Kent Nishimura / Los Angeles Times via Getty Images)

Later reports revealed that Swalwell had intimate relations with the suspected spy, but he cut ties with her after the FBI alerted him to concerns over her activities. She subsequently left the country in 2015.

During a Thursday press conference, McCarthy referenced a briefing he said he received from the FBI regarding Swalwell’s run in with the suspected spy.

“If you got the briefing I got from the FBI, you wouldn’t have Swalwell on any committee,” McCarthy told reporters, referring to the report on Swalwell as “troubling.”

“He cannot get a security clearance in the private sector,” he added. “So would you like to give him a government clearance?”

McCarthy’s concern over Omar stems from her past comments, condemned as antisemitic, that were sharply critical of the Israel. Omar was forced to apologize in 2019 over a tweet suggesting a prominent pro-Israel lobbying group was paying members of Congress to support the nation.

In this April 20, 2021, file photo Rep. Ilhan Omar, D-Minn., speaks in Brooklyn Center, Minn., during a news conference at the site of the fatal shooting of Daunte Wright by a police officer during a traffic stop.
(AP Photo/Morry Gash)

“It’s all about the Benjamins, baby,” she wrote in the tweet.

Omar has also been criticized for comparing the U.S. and Israel to terrorist groups, accused Israel of terrorism and war crimes, and minimized the actions of the 9/11 hijackers.

“We watch antisemitism grow, not just on our campuses, but we watched it grow In the halls of Congress,” McCarthy told the Republican Jewish Coalition’s 2022 leadership meeting in Las Vegas in November, referencing Omar.

“I promised you last year that as speaker she will no longer be on Foreign Affairs, and I’m keeping that promise,” he said to cheers.