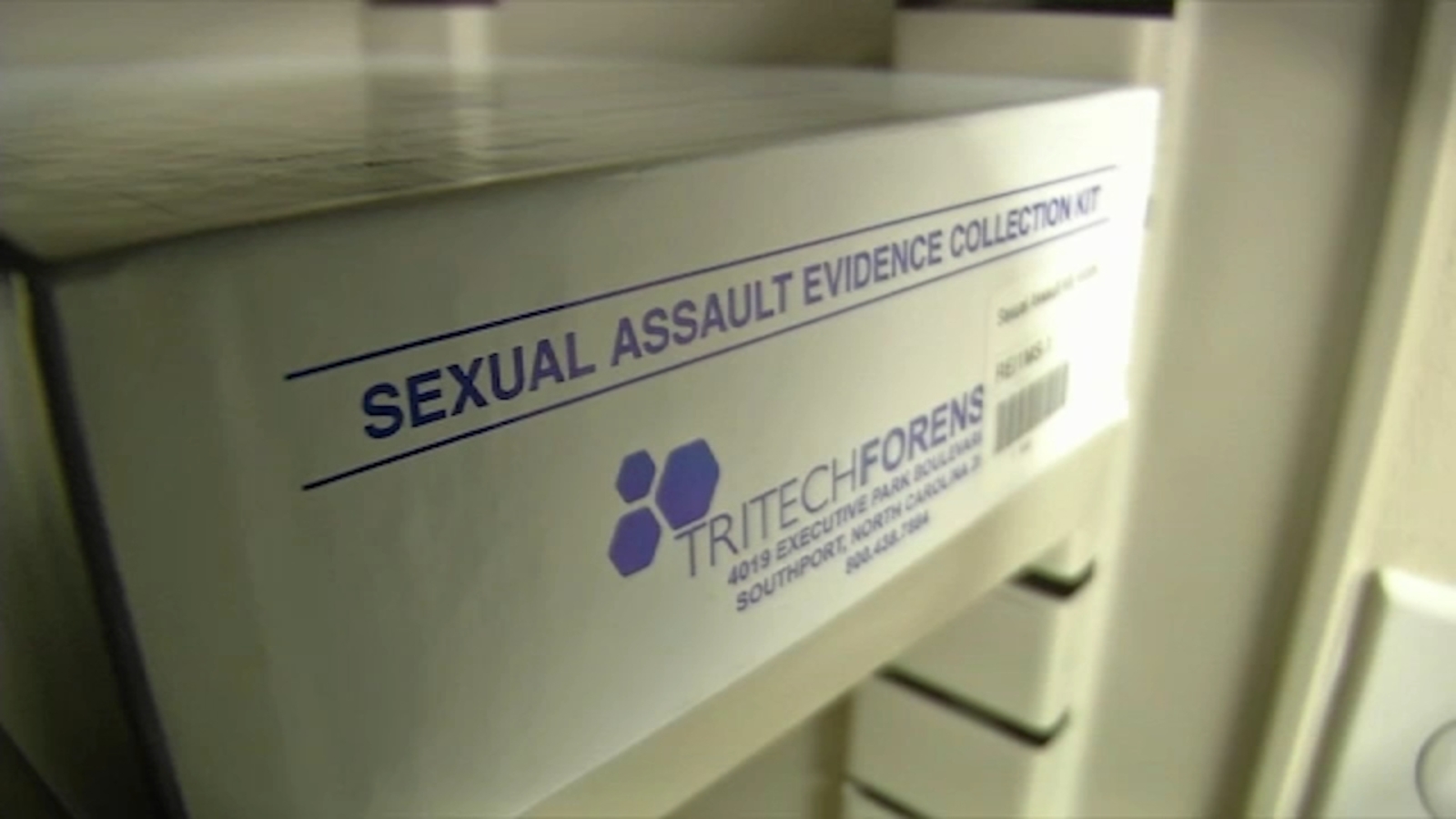 SAN FRANCISCO — A rape victim whose DNA from her sexual assault case was used by San Francisco police to arrest her in an unrelated property crime on Monday filed a lawsuit against the city.

During a search of a San Francisco Police Department crime lab database, the woman’s DNA was tied to a burglary in late 2021. Her DNA had been collected and stored in the system as part of a 2016 domestic violence and sexual assault case, then-District Attorney Chesa Boudin said in February in a shocking revelation that raised privacy concerns.

RELATED: DA: SFPD’s use of rape kit DNA to arrest victim linked to another crime could be unconstitutional

“This is government overreach of the highest order, using the most unique and personal thing we have – our genetic code – without our knowledge to try and connect us to crime,” the woman’s attorney, Adante Pointer, said in a statement.

Federal law already prohibits the inclusion of victims’ DNA in the national Combined DNA Index System. There is no corresponding law in California to prohibit local law enforcement databases from retaining victims’ profiles and searching them years later for entirely different purposes.

California lawmakers last month approved a bill that would prohibit using the DNA profiles collected by police from sexual assault survivors and other victims for any purpose other than aiding in identifying the perpetrator. Local law enforcement agencies would also be prohibited from retaining and then searching victim DNA to incriminate them in unrelated crimes under the legislation, which is pending before Gov. Gavin Newsom.

RELATED: SFPD says use of rape victim’s DNA in unrelated criminal investigation ‘should not have happened’

The police department’s crime lab stopped the practice shortly after receiving a complaint from the district attorney’s office and formally changed its operating procedure to prevent the misuse of DNA collected from sexual assault victims, Police Chief Bill Scott said.

Scott said at a police commission meeting in March that he had discovered 17 crime victim profiles, 11 of them from rape kits, that were matched as potential suspects using a crime victims database during unrelated investigations. Scott said he believes the only person arrested was the woman who filed the lawsuit Monday.

The woman filed the lawsuit under the alias of Jane Doe to protect her privacy, Pointer said The Associated Press generally does not name people who say they have been sexually assaulted unless they choose to be named.

California allows local law enforcement crime labs to operate their own forensic databases that are separate from federal and state databases. The law also lets municipal labs perform forensic analysis, including DNA profiling, and use those databases – without regulation by the state or others.

Copyright © 2022 by The Associated Press. All Rights Reserved.