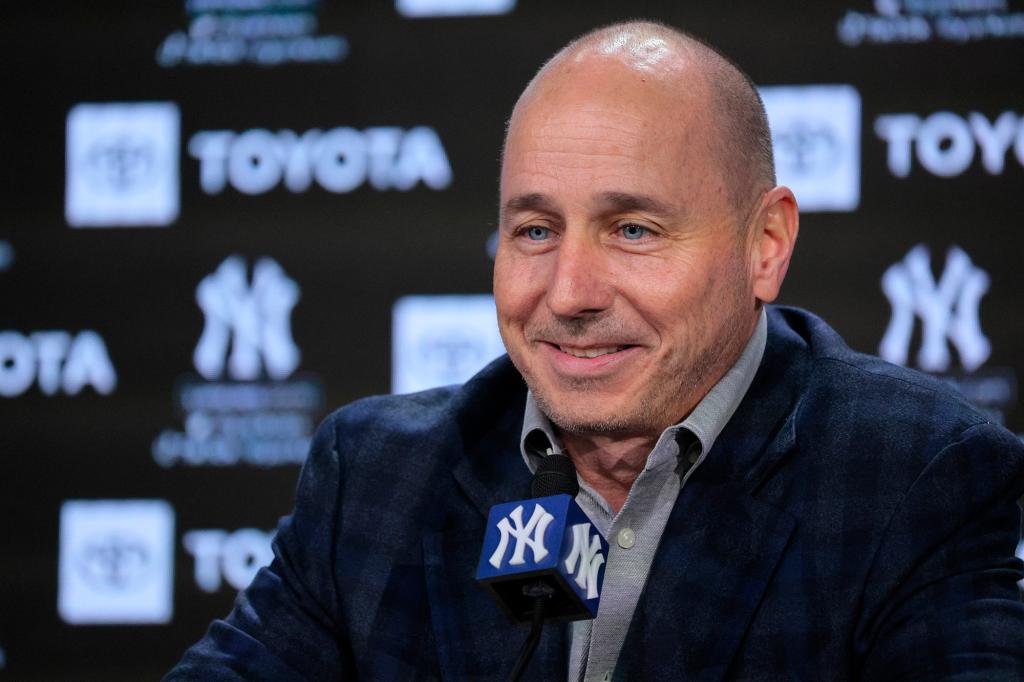 As Jasson Dominguez makes his way toward The Bronx, the Yankees made another investment in the international market on Sunday, agreeing to terms with outfielder Brandon Mayea, according to a source.

The 17-year-old Mayea is from Cuba and is set to get $4.35 million, according to sources, which is the majority of the Yankees $5.2 million international pool.

The right-handed hitting Mayea was a shortstop before switching to center field.

Scouts like his arm at short, as well as his promising power at the plate.

While some consider Mayea a top-10 international talent, some see him as one of the top two players on the international market this year, along with Ethan Salas, a catcher signed by the Padres.